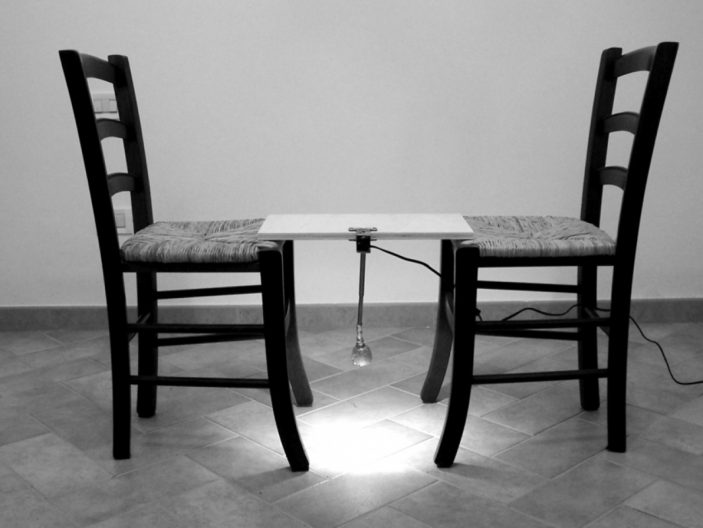 Humankind has long been fascinated by the dead. Many have refused to believe that those who have died are lost forever. There has been interest in means of contacting the dead throughout history.

Other people have tried Ouija boards, EVP recordings and various types of spirit box. Other, older, methods have been lost in the mists of time. Ancient civilizations had some different methods of reaching the dead. One of these comes from the ancient Greeks and has been revived in recent times.

The ancient Greeks built temples that sought to make contact with the dead. These temples were often large structures with an emphasis on ritual as a way of reaching the spirits. Ritual was important as it is in many religious practices.

The attempt to reach the spirits would start by the people present consuming a ritual or ceremonial meal. This would be followed with the sacrifice of an animal – it likely that a goat would be the victim. Following this those present would leave the main part of the temple and progress in file into a separate long dark room. This room would be dimly lit and at the far end there would be a large cauldron. The cauldron would be filled with water or oil. It is thought that on occasion blood was used.

These rooms were called nekromanteion meaning “oracle of the dead”. They were common enough at the time that they are even mentioned in Odyssey by Homer. They did not survive beyond the decline of the ancient Greek civilization.

The nekromanteion of the ancient Greeks involved a form of scrying with mirrors that did continue in various parts of the world. These attempts at scrying largely dispensed with the ritual elements so beloved of the Greeks. Nevertheless the basic principle had become established.

As recently as 1990 a well-known researcher into near-death experiences by the name of Dr Raymond Moody became interested in the principles behind mirror scrying. He resolved to create a psychomanteum along similar lines to that used by the Greeks more than 2000 years before. He felt that seeing visions of deceased loved ones was of great therapeutic value.

Dr Moody created his psychomanteum in a small room scarcely bigger than a closet. There was just enough room for a chair and a large mirror. The chair was placed in front of the mirror. The mirror was angled so that there was no reflection of the person sitting in the chair. Behind the chair there was positioned a lamp with a very dim light bulb in it. This was to give just enough illumination for the person in the chair to see whatever appeared in the mirror.

The mirror was 4 ft x 3 ft and was mounted firmly on the wall of the tiny room. Dr Moody used the term “apparition chamber” to describe the room. The chair he used was one normally described as an “easy chair” with its legs shortened. This was done to make the person sitting in it more comfortable, but also to make the mirror reflect only darkness and nothing else.

Ensuring that only darkness was reflected in the mirror was important. A curtain fashioned from black velvet was hung on a curved curtain rail around the chair. This created an enclosed space within the chamber. More curtains were hung around the walls of the room to guarantee that no light would escape into the little room.

The person sitting in the chair would be looking slightly upwards at the mirror and would see only the reflected blackness of the velvet curtain. Once the dim lamp was in place and switched on, the room was ready. Dr Moody’s experiments could begin.

Dr Moody states that being properly prepared improves a subject’s chances of having a vision. Preparation for a session in the chamber involves avoiding caffeine and rich food for 24 hours before the session. Wear loose comfortable clothing and remove jewelry and watches. When sitting in the chair make sure your head is supported. Relax both your mind and your body. Before the session play soothing music or read a soothing text. If you are trying to contact one particular person who is dead, bring along a photograph of them or some treasured item that they particularly loved.

When you are sitting in the chair adjust your breathing so it becomes regular yet unobtrusive. Gaze directly into the mirror and allow you mind to clear. Think then of the deceased person you are hoping to contact.

According to Dr Moody you will slip into a trance-like state and the mirror might become cloudy. Continue to remain calm and do not attempt to guide the revelations. Wait and you might see activity in the mirror. Subjects in Dr Moody’s research report having seen the spirits of the dead, especially much-loved family members. Some claim that the apparitions take on solid form and the room seems to be filled with living people. Sometimes subjects reported the sensation of passing through the mirror themselves.

Other subjects report having seen images of future events. Indeed some commentators believe that Nostradamus’ prophecies came about as a result of him using a type of psychomanteum one of many types of rooms in a mansion.

It is believed by some that it is not necessary to create total darkness to successfully use a mirror to converse with the dead. Indeed a very simple psychomanteum can be created by choosing a quiet are where you will not be disturbed and setting up a mirror and a chair. Choose the best time of day – dusk is considered the most appropriate time to meet spirits from the afterlife.

Sit and stare into the mirror and you may well successfully meet the spirit of a dead loved one. Some spiritualist churches have tried this simple method with success.

A psychomanteum is a special small room with a mirror and a chair that is used to make contact with the spirits of the dead. An ancient practise that has recently returned to favour, mirror gazing is gaining adherents. There may be therapeutic benefits to the practise. It can also become an addiction when people just want to have further contact with the deceased. 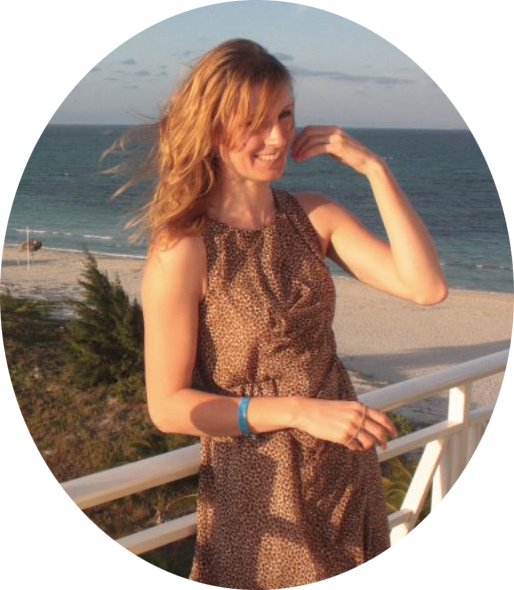 I started to blog when I was a teenager about things in general as it was more interesting than writing daily journals like I used to when i was a child.

I have now focused all of my attention towards the niche that I enjoy the most and that is interior design and things along those lines.

I answer all of my emails personally so please feel to drop me a line.

Keep It Cartesian Get Pocket

Keep It Cartesian About Me

Keep It Cartesian Look Up Page

Keep It Cartesian Brand Yourself

Thankyou for mentioning us 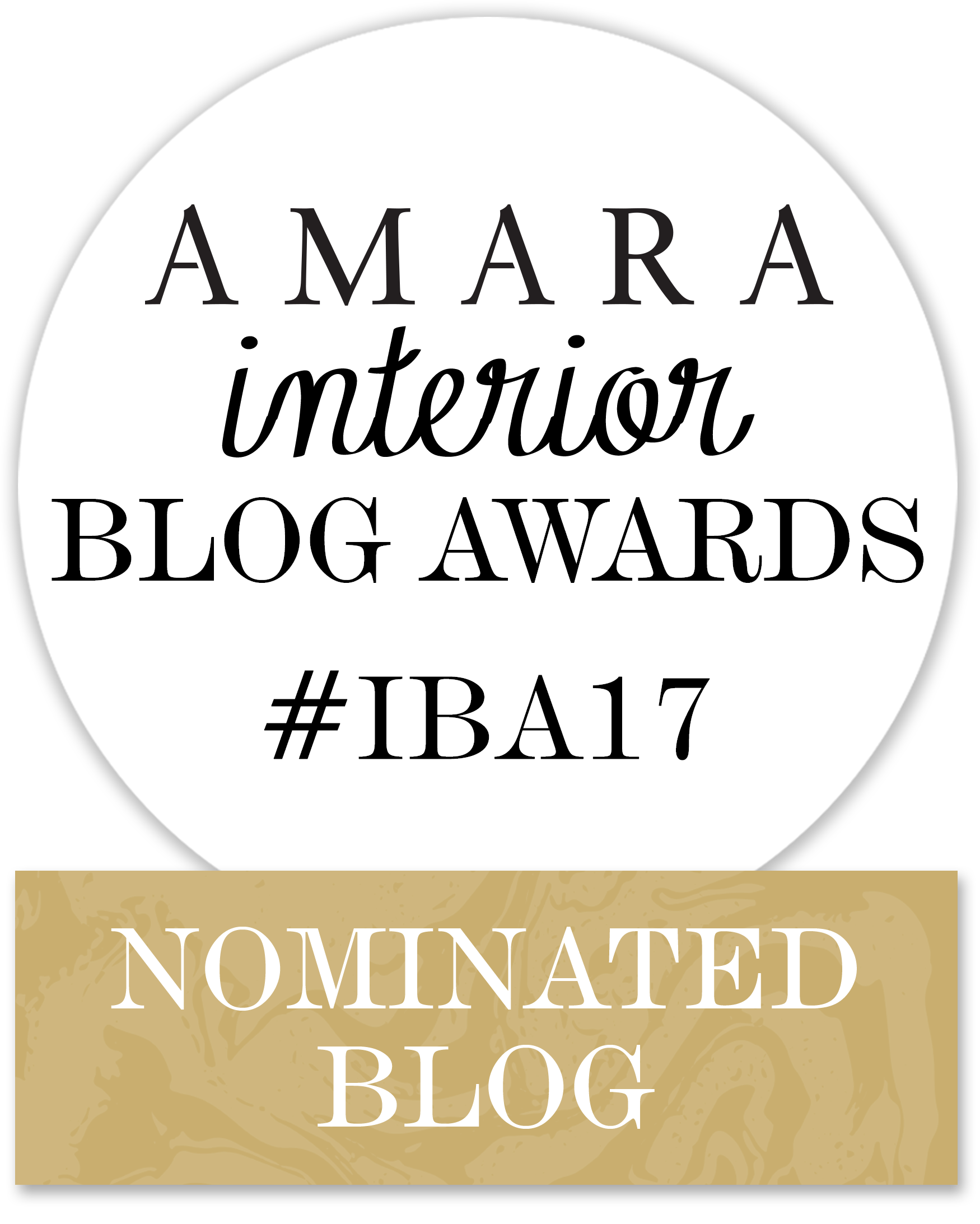 Quotes of the day

“There are two ways of spreading light: to be the candle or the mirror that reflects it”

“Design is not just what it looks like, design is how it works “