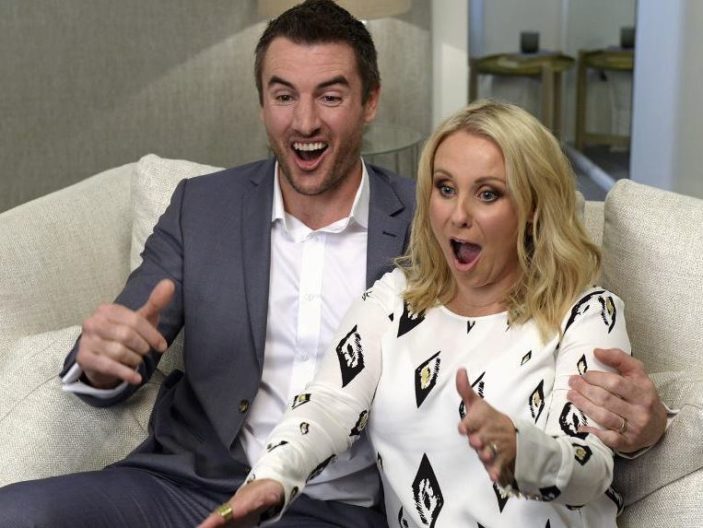 Reality television is all around us, for better or for worse it is a guilty pleasure for millions of viewers. When it comes to home improvement TV shows, what’s not to like, observing a rundown home get renovated and decorated into a home of your dreams has the populations attention. So combine both – reality TV meets home improvement and you have a winning formula. That’s exactly what the Australian hi, The Block TV Show, is.

The Block pits 4 or 5 couples against one another to renovate and decorate houses or apartments and then sell them off at auction to the highest bidder. The couple whose renovation fetches for the most money wins… a very simple formula, yet very entertaining.

Originally airing in 2003 and 2004, the show was on a long break until returning with even more success and a higher production budget in 2010. The most notable block winners to come from the TV show are Darren and Dee Jolly.

The Dee and Darren Bathroom 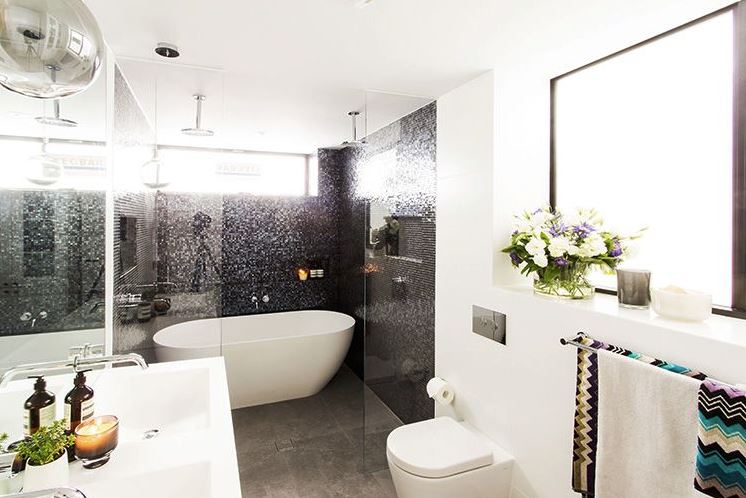 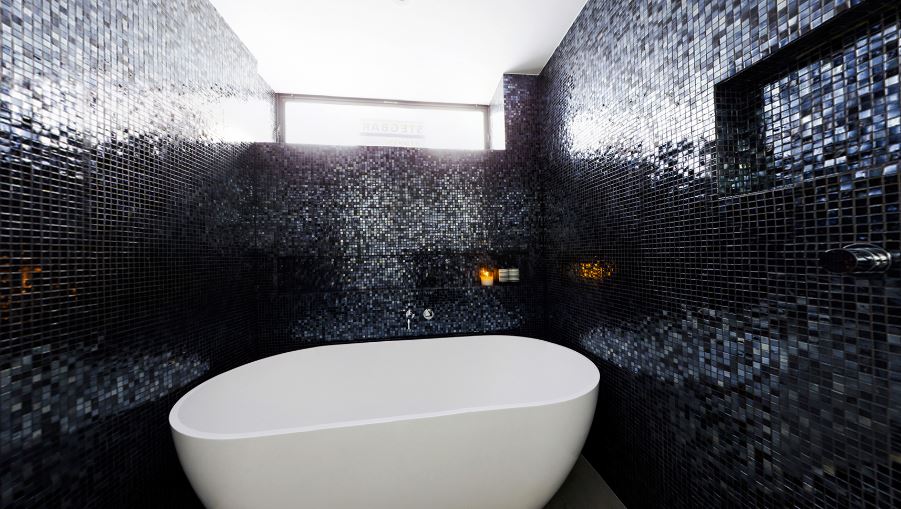 Another bathroom from The Block Glasshouse 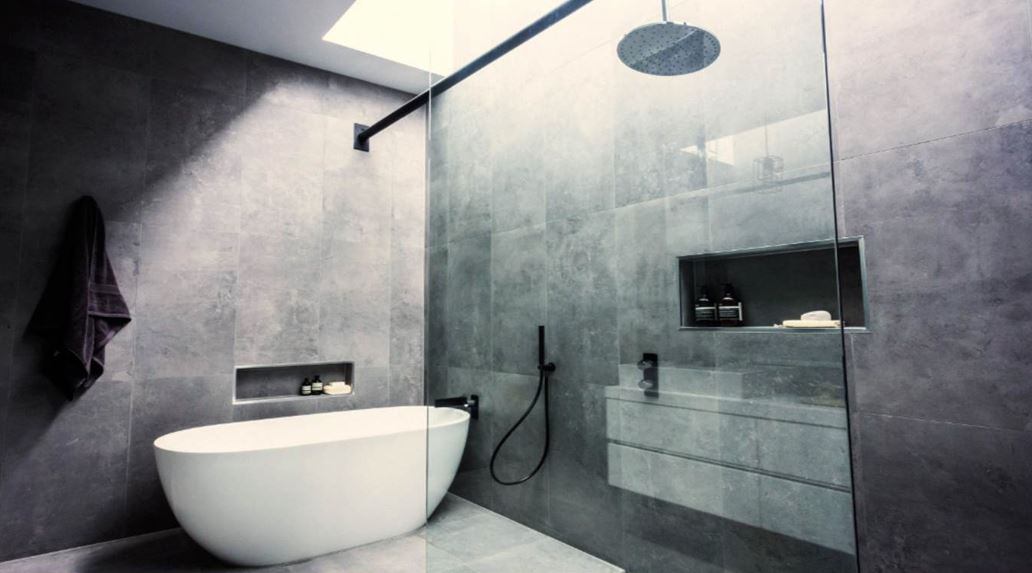 The last series of The Block was The Block 2017 Australia, premiered on 30th July, it received very popular television number and episode 52, the final, had over 2.2 million viewers. The overall winner from The Block 2017 contestants was Elyse & Josh.

The loved show has returned this year, The Block 2018 Australia has wrapped filming and the weekly show is only 2 weeks in. The Block 2018 contestants focus on the winning format of  5 couples but rumors are that the 2019 show could in-fact feature 8 couples. 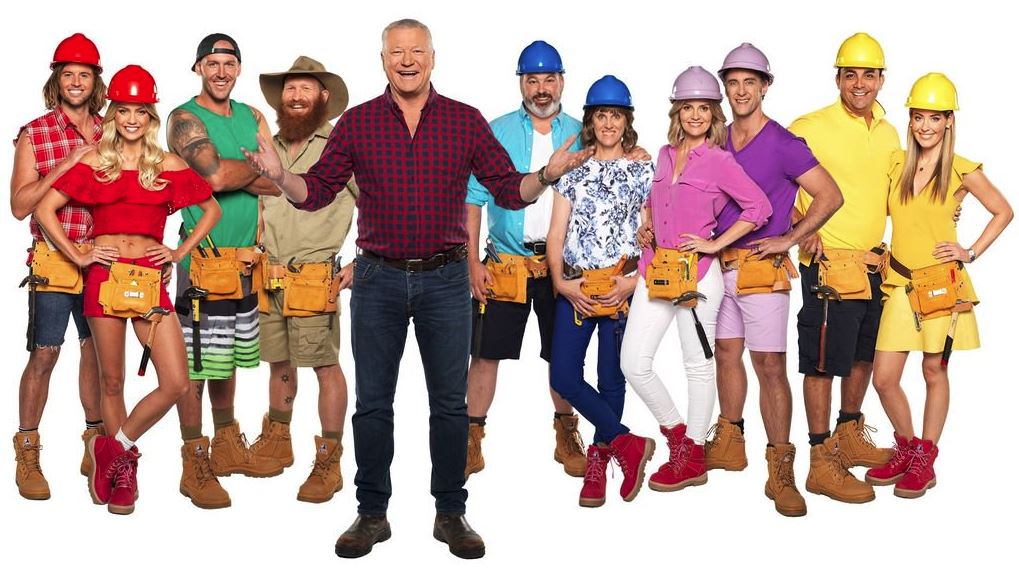 Who Are Darren and Deanne Jolly?

With the amount of success, viewers and sponsorship The Block was bringing in, it was no doubt that the best of the best would gain fame. Darren and Deanne first appeared in season 9, in what was titled ‘The Block Glasshouse’. The Glasshouse episode was set in Melbourne at the Glasshouse building, 121-127 High Street. The building used in season 9 was double the size of the Dux House, the property used in the previous season. What made season 9 of the Block more interesting was that for the first time in the show, not only did the judges cast a vote on contestant’s rooms / homes but the other contestants also cast a vote on each other. Even though Darren and Dee didn’t actually win season 9 they became the nation’s favorite, with their talent, charisma and personality. Most notably for their incredible provincial Bathroom, the viewers nicknamed it ‘the Dee and Darren bathroom’.

Following their popularity, Dee and Darren returned to the show for season 10 in which 3 couples went head to head in what was known as The Block: Triple Threat.

Where Are Darren and Dee Jolly Now

When Darren & Deanne Jolly finished the block they were on the hunt in search of their next project. With a passion and immense talent for interior design and home renovation, it was no surprise that Darren became a qualified builder and both of them set up their own Darren and Deanne Jolly Interior design business.

The couple’s first project was a cottage measuring 700 square feet in a decent street. The cottage, when first purchased was in a dire state and needed a lot of work – Darren and Dee Jolly where the right people for the job.

All was going well with the business and Daren and Deanne Jolly until suddenly, tragedy struck. Darren was experiencing numerous severe headaches and after examination it was thought that Darren Jolly had a brain tumor. Darren was straight in for a long grueling surgery and thankfully it was a benign cyst located in the right middle of his brain. After months of recuperation Darren is now on the mend and plans on soon getting back to his and his wife’s business.